Living abroad seems to be on the bucket list of nearly every twenty-something who is on the road to self-discovery. There is this urge to get away from the safety, familiarity, and security of our homeland and go to another place with a different culture and language. I got the opportunity to live and work in Israel a couple of years ago. I went there not knowing much about the country other than that Muslim extremists hate them, but they hate everything, so their opinion is worthless to me. During my time in Israel, I learned a lot about that wonderful land’s customs and quirks.

I’m not a foodie of any sort. I don’t know shit about spices, herbs, textures, nor about any of those adjectives food connoisseurs use when describing fine delicacies. But my taste buds are refined enough to taste the difference between good, OK, and totally disgusting. One of the staples of my diet was the shawarmas stuffed with French fries that I told the street vendors to make extra-spicy. They were delicious and were one of the few items that could fill me up with only one serving. Before I got there, I had no idea what hummus was, but once I tried it I was in love with it. My girlfriend and I would often go to eat at her parents’ house for Shabbat dinner. The whole family and their friends would gather together. There were the world-famous Israeli salads, but I’m a man and I like dead animals, so all of my attention to went to foods such as Cholent, St. Peter’s fish, lamb kebab, shish taouk, and shashlik. There was also a wide variety of chicken-based foods with carrots and peas that had a flavor I never have tasted anywhere else.

Israeli versions of other cultures’ food were hit-and-miss. They had “Mexicani” food, which was supposed to be authentic Mexican burritos but never tasted like real burritos although they were delicious nonetheless. Sushi and Italian dishes were as popular there as they are anywhere else. In Tel Aviv and Jerusalem there was a restaurant called Mike’s Place that specialized in American-style food and was a popular hangout for Americans aching to get some food that reminded us of home.

I lived in a medium-sized city in the Negev Desert called Be’er Sheva. Thanks to Ben-Gurion University providing an influx of students, there was a vibrant nightlife considering how small and remote the city is. Bars were the main gathering place for my coworkers and me. From my impression, Israelis aren’t big drinkers like Americans, or at least they don’t get drunk, wild, and out of control like we do. We would go to a bar at 10PM and be the only patrons there as we drank Gold Star, Tuborg, and Carlsberg. They have a hard alcohol known as Arak, which I avoided after my first taste of it. Israelis operate on something known as “Israeli Time” and are ridiculously late to everything. All of a sudden at 11:30PM there would be a huge crowd of people at the bar. Then at 1AM, everyone would be gone with us Americans still drinking ourselves into oblivion.

Jerusalem had a better and more intimate nightlife than Tel Aviv, but Tel Aviv had strip clubs while they were nonexistent in Jerusalem. If you wanted to go to bars where you could actually hang out, talk, and get drunk with your friends and everything was within walking distance, Jerusalem was the spot. If you wanted to go out to the beach, get drunk, get some titties in your face (the strippers actually let you grab their tits), go to clubs with loud music and dancing, and maybe score some drugs or a prostitute, Tel Aviv was the spot. The drawback there was that everything was spread out, so you would have to take taxis to go bar-hopping.

3. Attacks From The Gaza Strip Are Part Of Life

One night I was out for a run when I heard a siren go off. I wasn’t sure what I was hearing and thought to myself, “Did my iPod just change to an N.W.A song?” I stopped and looked around, searching for an ambulance or a police car. All I saw was one car pulling over and a person running toward a building. I took off my headphones and noticed the sirens were coming from everywhere. Then I heard a missile launch and looked up to see the trail. A couple of seconds later, I heard an explosion. That’s when I realized the Iron Dome had shot down a rocket coming from the Gaza Strip. I posted on my Facebook a status along the lines of, “I guess Gaza sent a harassment rocket.” One of my Israeli friends commented, “Welcome to Be’er Sheva.” That’s when I learned that random rocket attacks were a fact of life in the southern cities. They would never make the international news because they would only send a couple every month or two.

Rocket attacks became a spectacle for us. My roommate and I would hear the siren and run to the rooftop so we could see the Iron Dome intercept it. After the siren stopped, people would go back to their routine.

In November 2012 the Israeli Defense Force launched operation Pillar of Defense, which kicked off with the killing of Ahmed Jabari, a chief of the Gaza military wing of Hamas. After that, the rockets started and didn’t stop. Every thirty minutes, the siren would go off, and you would hear the explosions as they landed in the streets or the Iron Dome intercepted them. At first it seemed pretty fucking cool. Rocket attacks had been seen as a nuisance rather than a legitimate threat, since either the Iron Dome intercepted them or they landed in the middle of the desert. Then three people got killed by one while they were on their balcony. That’s when my girlfriend put her foot down and wouldn’t allow me to go up and see the action anymore.

One of my Israeli friends told me a joke: “In Israel, the Jews Jew the Jews.” Here in California I could spend $200 in groceries and be set for a month; over there, that would last me a week, maybe two. I was told that people there work 12 hours a day, six days a week merely to get by. The government loves to tax everything so they can fund the IDF. You’re never quite sure how much you’re being taxed because the taxes are already worked into the price.

Whenever you would board a bus or a train, it would become a shoving match. After a while I learned how to out-shove everyone. Tiny women are tricky, though; they’ll squeeze beneath you and go ahead of you. They’d do it so quickly that you wouldn’t even realize it until they were ahead of you.

6. I Only Learned A Few Phrases Of Hebrew, But I Wish I’d Learned More

I never learned more than a few phrases of Hebrew. It’s an irrelevant language anywhere else in the world, but I had an opportunity to learn it and never cared enough to do all the work needed to learn more. I think it would have been a cool little skill to have in my pocket, because knowing random little things like that is always a good thing.

I also didn’t study much of the region’s history while I was there. I researched more about it after I moved back to the US. Instead of just going to museums and cities looking at pretty things, I would have understood what exactly those pretty things were and what they meant in historical context. I would have had a firmer understanding of the complex relationship between Israel and the Arab League instead of the oversimplified version the American media conveys.

I hold my time in Israel close and dear to my heart. I lived in debauchery a lot during my time there. I found a woman I truly loved and lost her. I made some good American and Israeli friends. I traveled and saw nearly everything there is to see. I made some good money and came back to the US in a better position. It may the Jews’ homeland, but it will always be a second home to this American.

Read more of my writing at Thought Catalog. 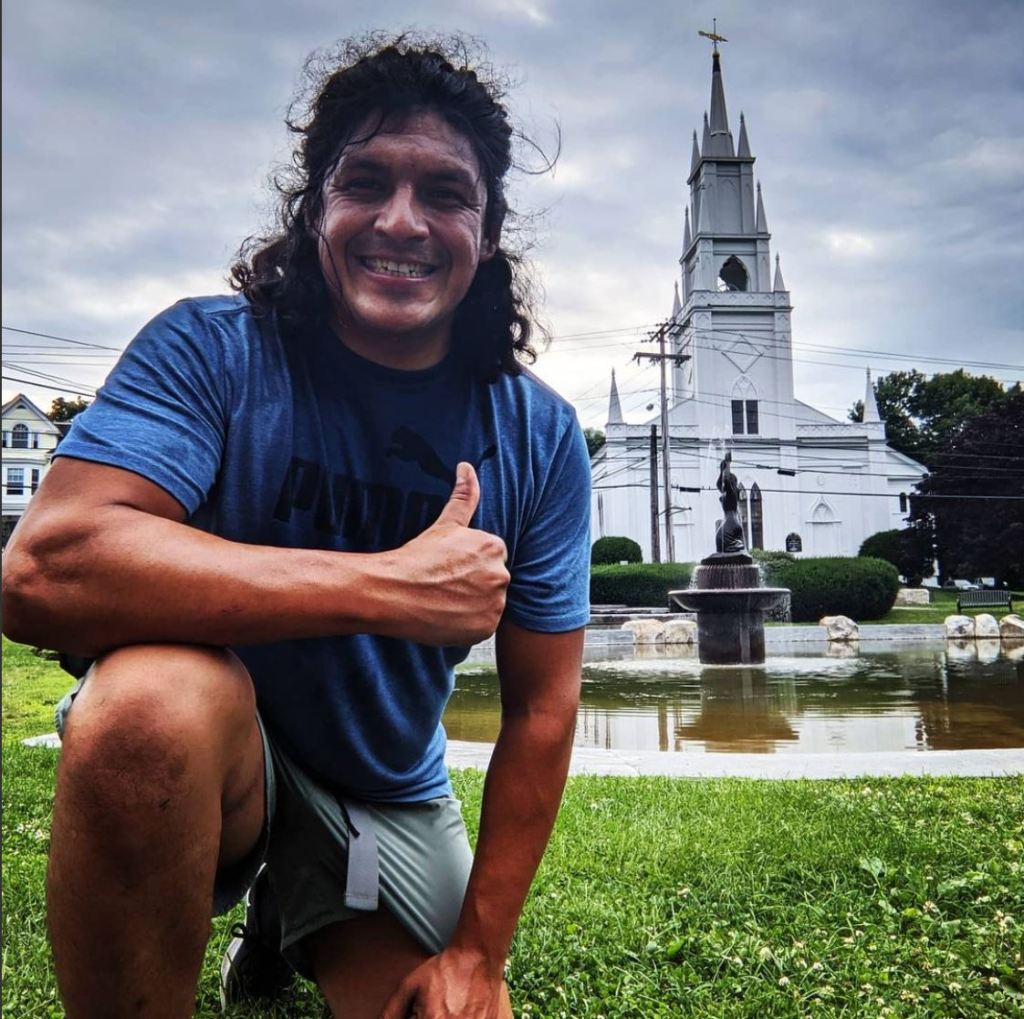